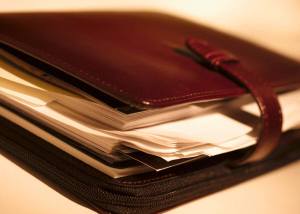 Last Friday, July 27, according to KIRO-TV and the News Tribune in Washington Westboro Baptist Church met their protesting match outside the Joint Base Lewis-McChord in DuPont.  The counter-protestors outnumbered the W.B.C.’s protestors at a ratio of approximately 300 to 8.

Organizing the counter-protest event via Facebook Melissa Neace and three friends called for volunteers to peacefully counter W.B.C.’s protest dressed as flesh loving (and not to mention scary) zombies.  “I think that their (W.B.C.’s) message is very hateful, and Jesus was not a hateful person.  He loved everybody.” Counter-protestor Ashley Winslow told KIRO-TV.

The counter-protest worked.  W.B.C. left.  Defeated, at least one time, by people dressed as ZOMBIES!

I confess, the thought that someone stood up to this W.B.C.protestors and doing so well enough to at least send them home one time brought a smile to my face.  The counter-protest was peaceful, there was no hatred aimed at anyone.

When I first wrote about W.B.C.’s protest (July 15, Westboro Baptist Church, is being right enough?, fvbf.me) of Cross Point Community Church in Nashville, Tennessee I wrote, “What I also wish would have happened is that across Nashville pastors from every denomination of every church, large and small, would have asked their congregations to meet at Cross Point that morning.  While the ranks of WBC grow with people filled with hatred and malice it would be something to see the church, it’s yards, its parking lot, and it’s KIDZ WORLD – the entire block packed with Christians in support of their own.”  I still wish that had happened.

Nonetheless I’m grateful someone put their faith into action and found a method of countering the evil and hatred sown by W.B.C. with peacefulness and humor.  I truly never pictured these people to be dressed as zombies, but I’ve long learned not to box God in when it comes to how He chooses to provide to meet the need.  Doing so means we often miss the blessing because are looking for the provision to meet our “vision” of “how” God provides”.

“Here is a trustworthy saying:

If we died with him we will also live with him;

If we endure, we will also reign with him.

If we disown him, he will also disown us;

If we are faithless, he will remain faithful,

For he cannot disown himself.”

Right now, I’m going to thank God for His provision through people dressed as zombies.  People, who lived, endured, will reign and did not disown the Lord.  Who knew this moment of gratitude was coming?  God of course! 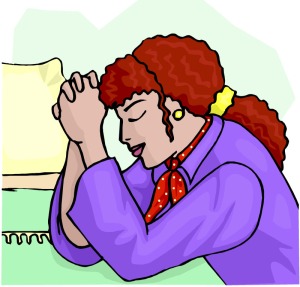