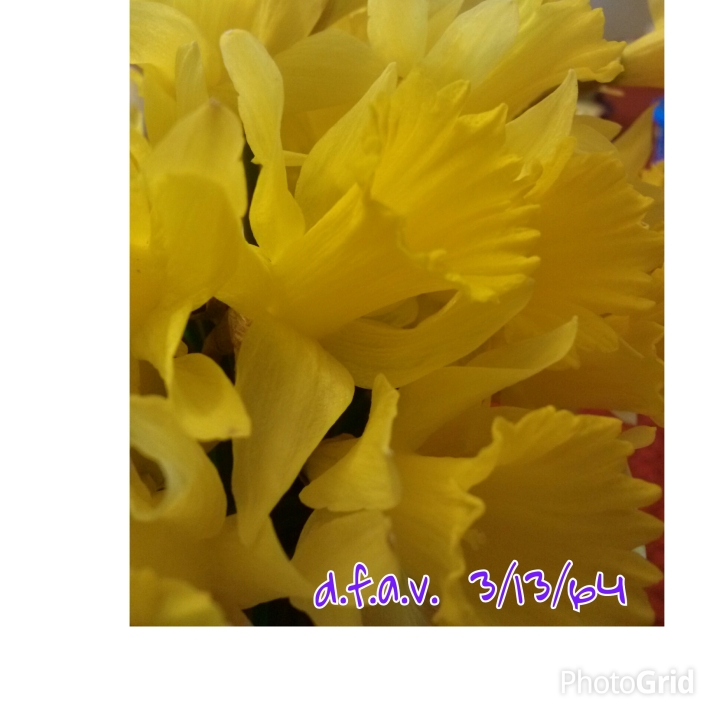 )When David faced off with Goliath,
No one thought he could win,
He declined all of Saul’s fancy armour,
Saying His God would settle it all.
So he picked up his sling and five river stones,
And went to face Goliath built like a human wall.
Then in the end, David, the little guy wins,
Goliath’s mouth no longer can spin.

When Job lost everything that he owned,
Even his sons and daughters lay dead,
His cattle, his barns and his servants,
Destroyed like dust in the wind.
When even his own health was taken,
Job trusted God to reveal they were still friends.
Though his wife said curse God and die
Job proved he was wise and kept God first in his eyes.

Peter, waited around in the shadows,
Knowing just who He’d denied,
Three times before the trial was over,
Just as Jesus had prophesied.
Lower than he’d ever felt before,
Peter thought he’d never again walk by Christ’s side.
But with the preparation of Our Father,
Peter was restored and forgiven like no other.

I’ve faced difficult situations in my life, Lord.
Goliath’s, destitution and betrayal my struggles too.
You’ve always been loyal and forgiving,
Always had my back though I’m undeserving.
Those witnesses of Your glory and might,
Even I in my poor attempts to imitate You,
Know beyond this life’s misery and woes,
We’ll celebrate our arrival in ways our hearts don’t yet know.
d.f.a.v.  3/23/15
– – – Donna