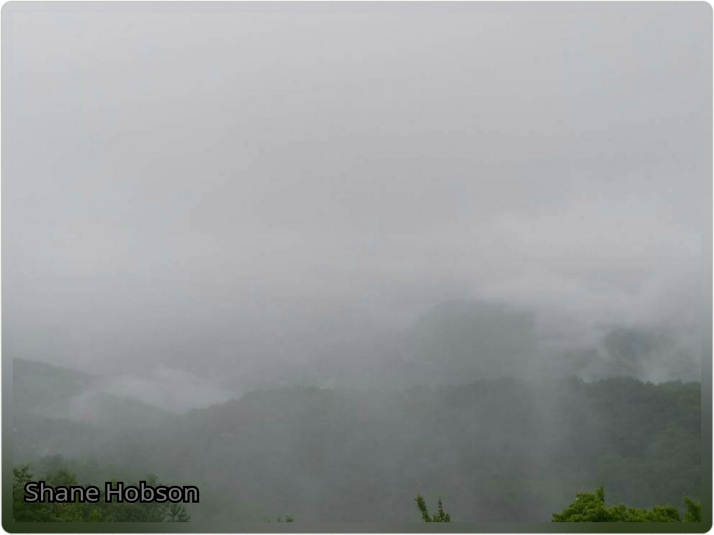 Life is often messy and confounded,
Extremely rare that it is even fair,
I was forewarned the storm brewed,
Denied my anger but I got trapped in its lair.

Then onto an ever increasing prayer list,
I added broken AC, Algebra, additional medical bills,
A diabetic husband not eating to “save money”,
And how is God sovereign with much of the world evil?

Plus, it’s the fifteenth anniversary of US terrorist attacks,
While people  remember this day September 11, 2001,
I just blew up and showed out,
Like a wayward child or moody teen.

When I finished it was silent and expectant.
“I apologize, Lord, for the anger, aimed at You.”
We talked it out and I have the impression,
The lesson was watch what it is you do.

I was reminded of overturned tables,
When God’s House was being misused,
Jesus flipped them over and drove merchants out.
Copying Him leaves me nothing to lose.

God is God enough for my anger even aimed at Him,
He created me with the capacity to feel all emotions,
And the ability to learn to harness them,
So I don’t have a lot of explosions.

But, I was honest in my raw emotions,
Equally as honest with Him as you now.
The world may be seemingly led by evil,
Yet God hangs in even when we give up our power.
dfav 9/11/16

I’ve been trying to avoid You,
And yes, because I’m angry.
I don’t want to sit in this place,
Stare at that room,
Because You’re going to say,
“Open it to me.”
As You watch my face.
But, I’m angry, Father!

Angry about ISIS and terrorism,
Arsonists, murderers and pimps.
Abusers, cons, and paedophiles,
People who do evil stuff to children,
Every step that led me here,
Trapped for ceaseless miles,
In a situation I didn’t create,
But pay for DAILY!

I’m angry about the cost of living,
And barely squeaking by,
Moody teenagers full of defiance,
No rice or beans or fresh anything.
Mostly I’m mad because sometimes
There’s no alliance to rebuild with.
Only echoes of silence.
I’m angry and I’ll call you.

I’m angry because I’m dying,
And the situation is so unfair,
I’m angry at the pain,
That never goes away,
I’m angry at being left out,
Like a drowning rat in rain,
I’m angry, no God, I’m furious.
Does me no better to say it.

If one more person tells me,
How brave I am or encouraging,
I fear I’ll scream, “Back off, I’m mad!”
Hurting someone’s feelings,
Who’s only trying to help me,
Right now we can say I’m sad,
But we know I have to let it go,
But, for now, I am angry, Father.

If I tell you that today,
All I say,
All I can feel,
Is that I’m angry.
Tell me that’s okay.

Come along beside me,
We’ll certainly see,
Our God is large enough,
To handle my storm,
Naturally.

If I tell you I’m angry,
But know how for it to be,
Before destructive,
Will you be along beside?
Graciously?
-dfav 5/5/16
—Donna