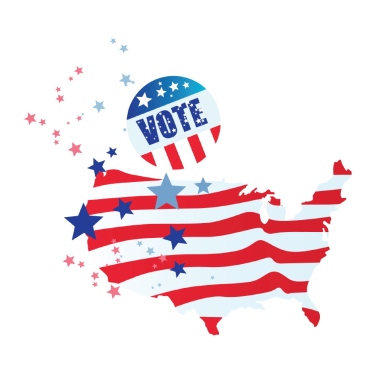 This blog, though personal is still public and therefore this writer will refrain from “endorsing” any one in particular for any office.  I firmly believe each and every American of voting age should vote regardless of who they vote for.   I also firmly believe not in voting for a “party” but for the person most capable of doing the job and whose views and proven track record support what I believe to be the truth according to what God’s word reveals to me is right.

When I turned eighteen I was still in high school and registering to vote to me was a big milestone in my life.  While I don’t remember what election I voted in first I do remember voting for the first time.  We lived in Palmerdale, Alabama then and when I went to vote the voting site was far from crowded with voters.   I was excited and nervous.  I felt incredibly adult as I walked into the building.

A multitude of senior citizens greeted me as I entered.  Right away they asked if this was my first time voting and as soon as I confessed it was everyone in the room wanted to educate me on the particulars.  I had an escort with me right up until the moment I entered the booth and pulled the curtain.  Once inside every instruction those kind men and women had given me went right out of my head but thankfully written instructions brought it all back.  I flipped the levers and my ballot was cast.  As I opened the curtain to the same room full of helpful older people I thought to myself that the process took such a short

time.  Doing something as important as voting should take longer, I thought.

I remember meeting George Wallace who was running again for governor of Alabama and his theme song of “Happy Days are Here Again” and sitting with other students afterwards at the community college I was attending discussing what we remembered from his speech.  Sadly, as I recall, none of us remembered his past governorship.

In college at Troy University I voted by absentee ballot.  When I moved to Norfolk, Virginia I registered to vote there.  I’ve also registered in Knoxville, Tennessee; Pinson, Remlap and now Cleveland, Alabama.  What’s more I’ve voted in each place.

The things that impressed me as a young voter changed as I grew older.  Bill Clinton’s ability to play the saxophone and seeming so much more in tune with my generation of voters would not impress me now as it did then.  For I began to understand the “issues”, the problems America faced and how the right or wrong person in the office of President of the United States affected American’s and other countries. 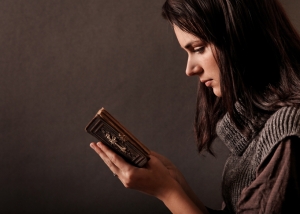 The issues I cared about have changed with the aging process of this voter too.  Not only as I aged physically but as I’ve matured spiritually as well.  As my health has changed, for example, the importance of health care for Americas has become an issue that’s far more important to me than it was when I was in my 20’s and 30’s.  Becoming a parent has forced me to think more about how my vote now will affect our daughter’s future and our grandchildren’s.  Not being able to have biological children forced me to rethink abortion.  More and more I’ve sought God’s revelations on how to vote than ever before because I KNOW IT MATTERS. 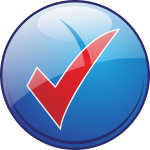 Voting is about being a responsible citizen of the United States of America.  That means being an informed voter.  It means knowing what America’s issues are and voting for the person that you believe best represents what God would have us do as His people, as American citizens.  It means Christians need to not just vote but make their voices heard on the issues before us.

Sometimes voting means righting a wrong such as in Alabama where our constitution is in severe need of being rewritten and we are in severe need of effective leadership on both the national, state and local levels.  Sometimes it means we’ve got to say we’re sorry, we got it wrong, we messed it up but now we’re going to fix it.  In the past I’ve cast my vote for the wrong person, impressed by the wrong things, being ignorant of the issues so being more careful in my voting now is my way to right my wrongs.

Voting is a privilege and in America it is still a right.  It is also a necessity.

I encourage you to be an educated voter and to vote in any and all upcoming elections especially the presidential election.  Cast your vote.  Let your voice be heard. 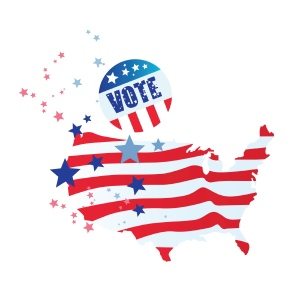