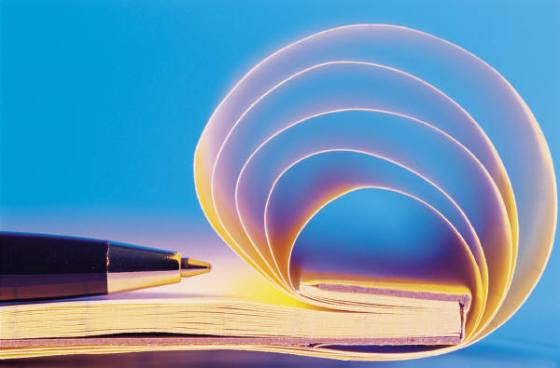 In preparing for my amputation last year one thing kept me focused on coming through it and that was, what seemed like at that time, the production of a play I’d been asked to create from a little booklet titled “An Easter Disciple: Special Church Edition” translated from Latin into English by Arthur Sanford.  Before the surgery I had the final rough draft completed and so during the time I was recovering I poured a lot of time and energy into rewrites.

As the end of the year approached and we made no progress toward production a realization weighed heavy in my heart.  The project was dead.  I heard people’s comments on the script; “it’s too intellectual for a country church”, “it uses too many people”, “we’ll never get people to commit to something this big”, “the main characters have too many lines” and various others.  But even re-written and pared down the revised script went unread.  The project was dead.

With that I felt dead.  I sat in the midst of a friend’s wedding reception this June, tears blurring my vision and felt the rejection deep in my soul.

That script was a part of me.  A huge part of me given at a time when I was hoping to find I was of some use to God after all.  Now the very people who had prayed and given to help my family and me through such a difficult time rejected the play and it felt as if they had rejected me.  It couldn’t be them, I reasoned, so it had to be me.  I had blown it.  I had one shot at using my talent for God again and I had blown it.  I took the blow hard.

I tried to lock the hurt away with all the other.  I tried to keep getting up and going on.  I tried to not let the rejection hurt so much.  I asked several people to pray for me.  I honestly never believed my having one leg would mean I would be put on a shelf unusable to God.  Yet that is what I began to believe.  I never once thought God might have a better plan.

As God began answering the prayers of many I felt a flicker of hope reignite.

“A bruised reed he will not break, and a smoldering wick he will not snuff out.” Isaiah 42:3a NIV

The people I’d wanted to believe in the project didn’t but I still did.  Surely God would not have used the play as a means to help me through such a tough time to see it remain words trapped on my computer.  I thought of trying to sell it but held off.  Fear of rejection capturing my spirit and making me pause to reconsider.  But I still held out hope.

“For in this hope we were saved.  But hope that is seen is no hope at all.  Who hopes for what he already has?  But if we hope for what we do not yet have, we wait for it patiently.”  Romans 8:24 NIV

I toyed with the idea of rewriting the script again but lacked the heart.  I’d given my best.  My best was not good enough.

“So do not throw away your confidence; it will be richly rewarded.  You need to persevere so that when you have done the will of God, you will receive what he has promised.”  Hebrews 10:35-36

Tentatively I posted on my Facebook page that I had two scripts, one that I had seen produced and one unproduced and I’d like to see both used again.  Some of the youth who had been the actors in the produced play urged me to send it to a production company responsible for the movies such as “Fireproof”.  I told them they had way more confidence in me than I did.

No one else responded.

Then yesterday morning I got a text from the man who was originally going to be the co-producer of the script with me that he’d had a wild idea about the script.  Could I call him?  So I did.

Without prompting Brock said words I needed to hear.  That he believed the script was meant to be seen in production.  That I hadn’t done a bad job!  We hadn’t spoken about the play in over a year and I’d believed his opinion was with everyone else’s.  My broken spirit wouldn’t allow me to ask him his thoughts before.  Now as we talked I felt hope rise up.  Even if the play never sees production anywhere I had done my job.  I thanked Brock for his confidence and his words.  They arrived, as I should have expected, in God’s perfect timing.

So I returned the script to where it really belonged, into the hands of God.  Who knows, maybe Brock’s wild idea will come to 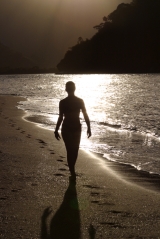 some avenue of production.  When God moves, in His time, whatever becomes of the script, it will be for His glory, not mine.  I am willing to be an instrument of His will in whatever way He sees fit.

I kind of like that and I’m sure God does too.

One thought on “Rejection or Rebirth?”