It is my opinion, for what it is worth, that the United States of America is the best country on the earth at this time.  I can’t think of a single country I’d rather live in and perhaps only a couple I’d like to even travel to for a visit.  I’m no well traveled visitor in even our own country but when I began to list the places I have been the following thoughts occur: 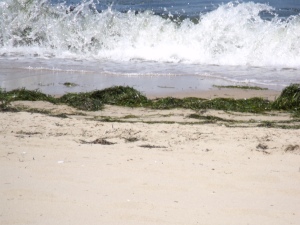 My toes, at least, have touched the oceans that border our country on the East and West and the Gulf of Mexico that borders the South.  The Atlantic Ocean engulfed me waist deep in cold, pounding waves in the middle of the night for she was the first ocean I saw.  I never ceased to be amazed at the sheer sight of Miss Atlantic when I rounded one specific curve in Norfolk and caught sight of her laid out against the horizon.  The Pacific was a little warmer as it cascaded little waves to my ankles.  The Gulf’s waters too broke over my feet when I stood at the edge of it. 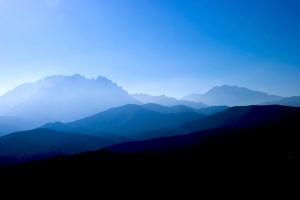 Virginia’s valleys and peaks of her Blue Ridge Mountain Range have plied me with breath taking beauty and hairpin curves on wonderous drives that lay out before me through the rolling and rugged terrain.

The fall foliage of the Smokey Mountains of Tennessee laid out before my eyes as the cascading icy waters of its rivers roared by at my feet. 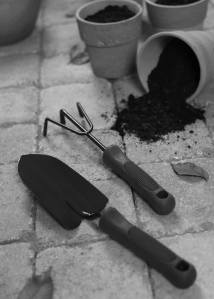 The sight of the red clay earth of Alabama and Georgia has actually caused my heart to skip a beat when my eyes caught sight of them as I traveled home.

The suns of Florida have beaten upon my head. 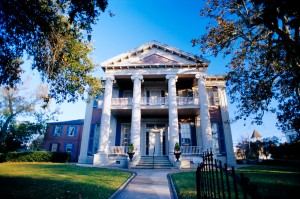 Mississippi’s steamy summers have enveloped me in their heated embrace.

The vastness of Missouri has slid before my eyes and the St. Louis arch has risen above me in a marvel of engineering and grace.

Vividly green fields of Kentucky have given me pause to be amazed again at the simple beauty of the American farmlands.

The dry and bigger is better cities of Texas have rolled their miles beneath the car wheels in which I traveled. 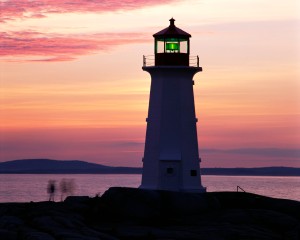 Both North and South Carolina have welcomed me as I traveled through them to my homes in either Alabama or Virginia and the coast of North Carolina welcomed me to relax and rejuvenate in the chill of the fall air.

Some places I’ve spent more time in than others.  I’ve known “home” to be Alabama, Virginia and Tennessee.  Central and North California were mission fields for me the summer of 1985 as was a week of each year in 1984 to 1986 between Thanksgiving and Christmas that I spent on missions in Savannah, Georgia.

While the landscapes of each place were similar or vastly different they are not what made America – America.  It was the people in each place that did so.  It was her churches that opened their arms to me, welcoming me into their midst and nourishing my soul as their souls refreshed themselves in our fellowship.  I know other countries have their beauty and their history and their people.  I take nothing away from any of them.  Yet I am flooded with gratitude that God chose to place me here in the U.S.A.

I’m not blind to America’s faults, her misguided politicians, her selfish ways, her separating herself from the leadership of God – to name a few.  I see our failures.  I know we are dooming ourselves by decisions we make today.  But you know what?

I would trade nothing for my citizenship in America except for the citizenship I am promised in Heaven one day.

God has blessed America – how can we forget? 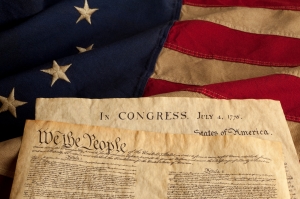